"NEW! Lean Body Code Cracked with a New Fat Burning Discovery... Finally, My One "Easy Ticket", My One "Secret Trick" that for Burning Fat that Saves Time, Strain, Effort, that Is Highly Efficient Done Every Other Day... "

Learn My New "Easy Ticket" my "New Trick" as I Finally Reveal My New Hidden Secret Method to Help Save Physical Lives, Emotional Lives by Making POTENT Exercise SO Much More Easy, Efficient, Much More Doable (for Anyone, Even if You Can Only Crawl!)

Here's my story: I became really busy with work. This caused me to become less active and I tended to eat more junk food and caffeine. And you can guess what happened next...

That's right! The flubber and blubber started to grow in all sorts of strange places started slowly creeping over and covering my body. It was so slow and methodical that is hard to notice until one day I woke up and realized I look like a blimp! It was disgusting. I wasn't used to this new look. I did not like it. Is was making me depressed. It made me feel sickish. I had squishy parts that I wasn't used to that were just gross. And the visual and internal result was taking a toll on my life from many angles. So I had to do something about it.


I started sitting a lot more and had less and less time to work out. The way I usually worked out took me a couple hours a day all said and done. That was just way too much time for exercising and the results we're just not fast enough. In fact my old gym days what all can cause me to eat a little too much to recuperate faster leaving me with a harder time in becoming ripped and staying ripped. But instead I wanted a new way that would save me time, save me a lot of time, while making me feel better with more energy.

I wanted a near "instant presto" fast new fat burning method that retains muscle and causes a lean body shape. I wanted a way that was highly efficient so I didn't even have to work out everyday. And a method that I can do simply every other day and burn a ton of fat off while feeling good again after all that computer work would be even better!

So it now takes just 24 minutes every other day for my clever new fat burning strategy to do its thing which is, rapid, pain free, feel good, little time invested, little effort invested, fat melting that I could even see disappear in the mirror day by day.

Does knowing and mastering such a method sound good to you? It would certainly be a powerful weapon in the battle against excess blubber and pain caused by the modern lifestyle.

May I suggest to you that you learn this Velocity BURN system for yourself and get it down pat. And you can learn my new breakthrough principles that will open your eyes to a whole new world of fitness efficiency, lean body getting, rapid weight loss, rapid fat burning (fat burning that even builders with love and would highly benefit by doing versus the old muscle burning slow fat burning 2 hours a day cardio sessions...) and feeling good, cleansing out that body biosludge that causes pain in the process.


So I searched and tested for years... For this one ideal method. Of course I was ridiculously idealistic wanting to have it all well being relatively lazy at the same time. Now I'm not an advocate of being lazy and looking to do the bare minimum but because I became so busy with so many other things that I needed a high efficiency exercise system that would burn my fat off and help me retain muscle and body shape in the process.

So I kept pursuing my search for this one ideal perfect method of fat burning. And after being in the health and fitness industry for a little over 30 years there was no messing around and I demanded something real and genuine. I needed a system that just flat out worked.

And then finally one day I had that Eureka moment and then the concept of Velocity BURN was born. In the more I think about it, Velocity BURN is a concept that took many life experiences and discoveries and put them all together in one moment, in one flash of inspiration. I knew I had my ONE method and I started hammering out the details.

So I decided that I should share and teach others this method, this fat burning system, after keeping this method to myself for a few years. I mean I just had to. I had to help people out. People are really struggling these days with their health and weight. It seems like most everyone else has gotten super busy too. So today you can access my system for a small fee. Really I could charge a couple k for it. I mean it's going to cost you that if you were a client of mine just to get rolling. But due to technology these days I can teach many people at once by putting my method into an explanatory video and print course.

"Announcing: Velocity BURN! My NEW Fat Burning System for Getting a Lean Body Fast & I Want to Show You How to Do it Too..."

So... As I Was Looking for My 1 Easy Quick Way Way to my Get Lean Body Back Fast I Found this Almost Magic Like Method that Would Have Rapid and Visible Fat Burning Results in Just 25 Minutes a Day- it Was Brilliant

There is Indeed a Method of Fat Burning that Is Not Painful, That Doesn't Drain Your Energy, That Works and Can't Help But Work and Makes You Feel Really Good at the Same Time And I've Found it in a "Freak Discovery". Watch this Video to Find Out More...

Yes Velocity BURN Fat Burning System is Actually Something Real. We Have Discovered a What We Call, Well,  a Genius New Highly Efficient Fat Burning Method Because It Was the Perfect Breakthrough of Quantity of Fat Burning with Visible Results, Health Restoration from After Working All Day, Could Be Done Every OTHER Day, Didn't Have to Waste Hours for the Whole Gym While Boosting Mood and Increasing Productivity

Finally An Effective Cardio Workout That Works And That Is Not Boring...

...that is highly efficient for fat burning, that is not some insane, too intense, spaz workout that makes you never want to do that workout again and that has multiple safety protocols automatically ingrained (i.e. The Velocity BURN approach is only method that I can do with a older knee injury, or even slight new injuries, even slight muscle pulls for tight muscles whereas the Velocity BURN method helps loosen up the problems, strengthens them and relieve any pain as incredible as that sounds. This is due to the way we use intensity systematically).

Velocity BURN can be done easily from home without a gym

Granted you can use the Velocity BURN method on any type of cardio equipment but my favorite method and the method that makes me feel the best and is one of the most effective although other cardio machine types are effective in their own way, is simply running outside. Running outside allows me to get fresh air and some sunshine usually. Of course you have to have a safe neighborhood and you can't have dog chasing you around. But technically, you can use this method even running in place which adds a new dynamic and a new angle using slightly different muscles versus running forward and using momentum.

Want to Learn How to Burn Fat Faster Than Ever Before without Burning Yourself Out & in a Max 20 to 30 Minutes Every Other Day?

Click Add to Cart to Get Started!  Velocity BURN System & Philosophy Could Become One of the Most Valuable Health Boosters & Fat Burning Weapons Giving You a Most Efficient & High Saftey Approach WAY for Getting & Staying Healthy & Lean for Life...
$49.97
Back to shopping 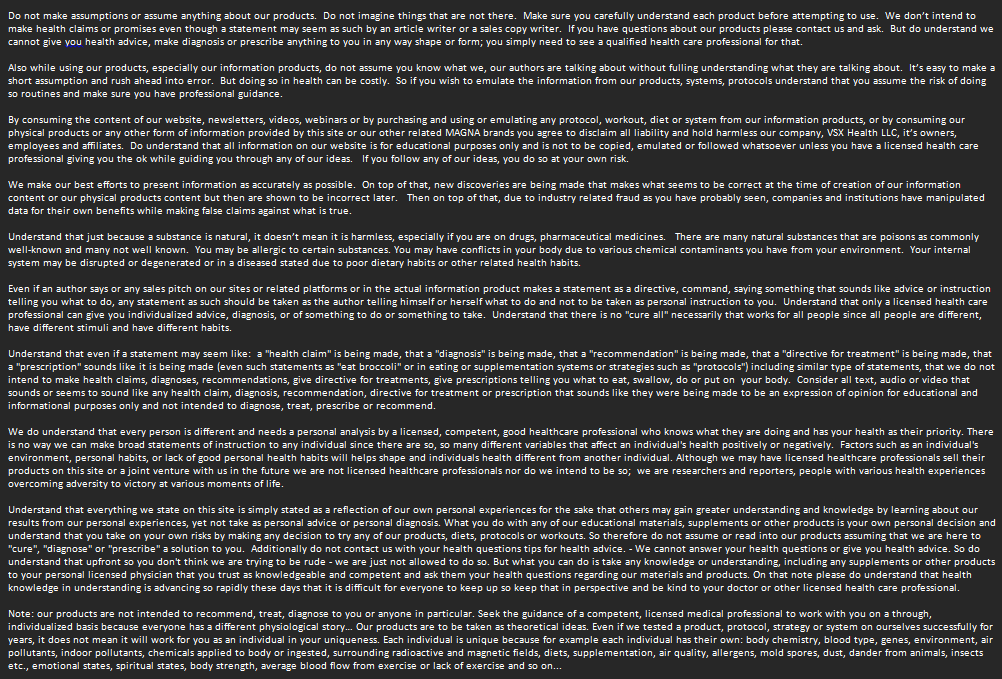